Fill in the Blank Residency: James Gavins -Creator in Residence

Film Adaptation of Cicada: A One Man Show 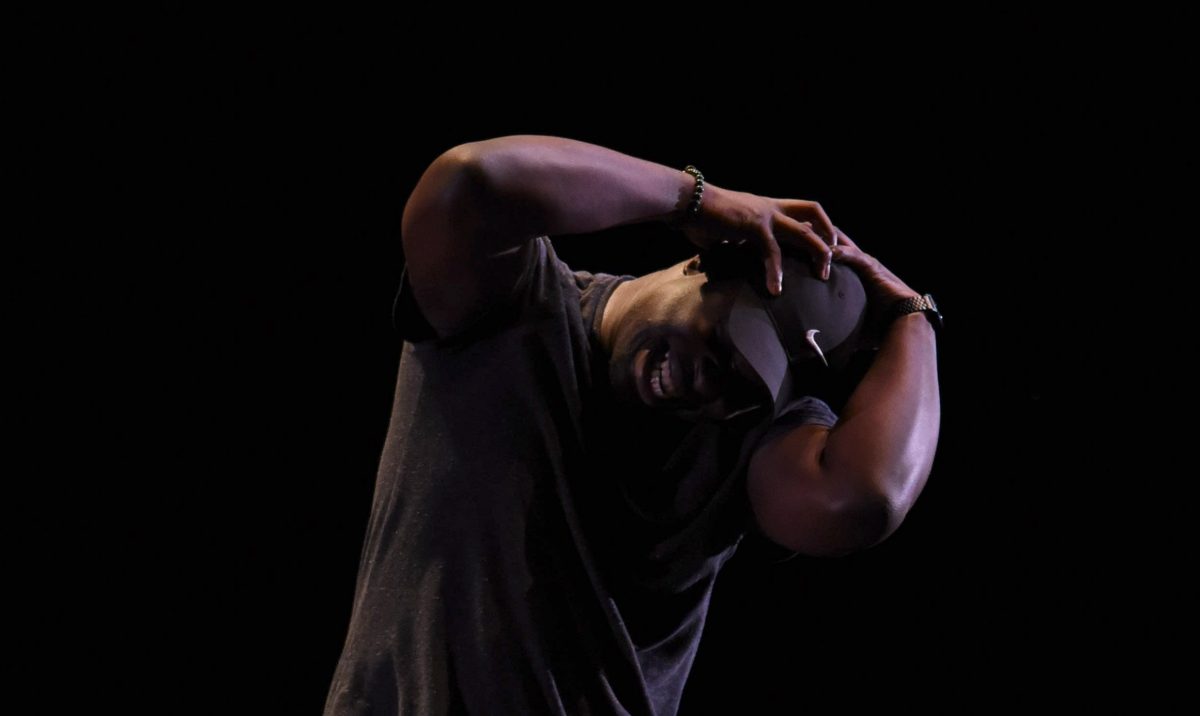 Cicada is an interdisciplinary performance work that blends themes of afrofuturism and a scifi-thriller aesthetic to investigate the romanticization of black trauma as it relates to being a young black male from Chicago, Illinois. Through acting, dance, music & comedy, James D Gavins creates a not so distant future in an alternate universe where along with reparations, there is a trauma omission machine called “Cicada” that will ease the trauma that comes with being black in America. 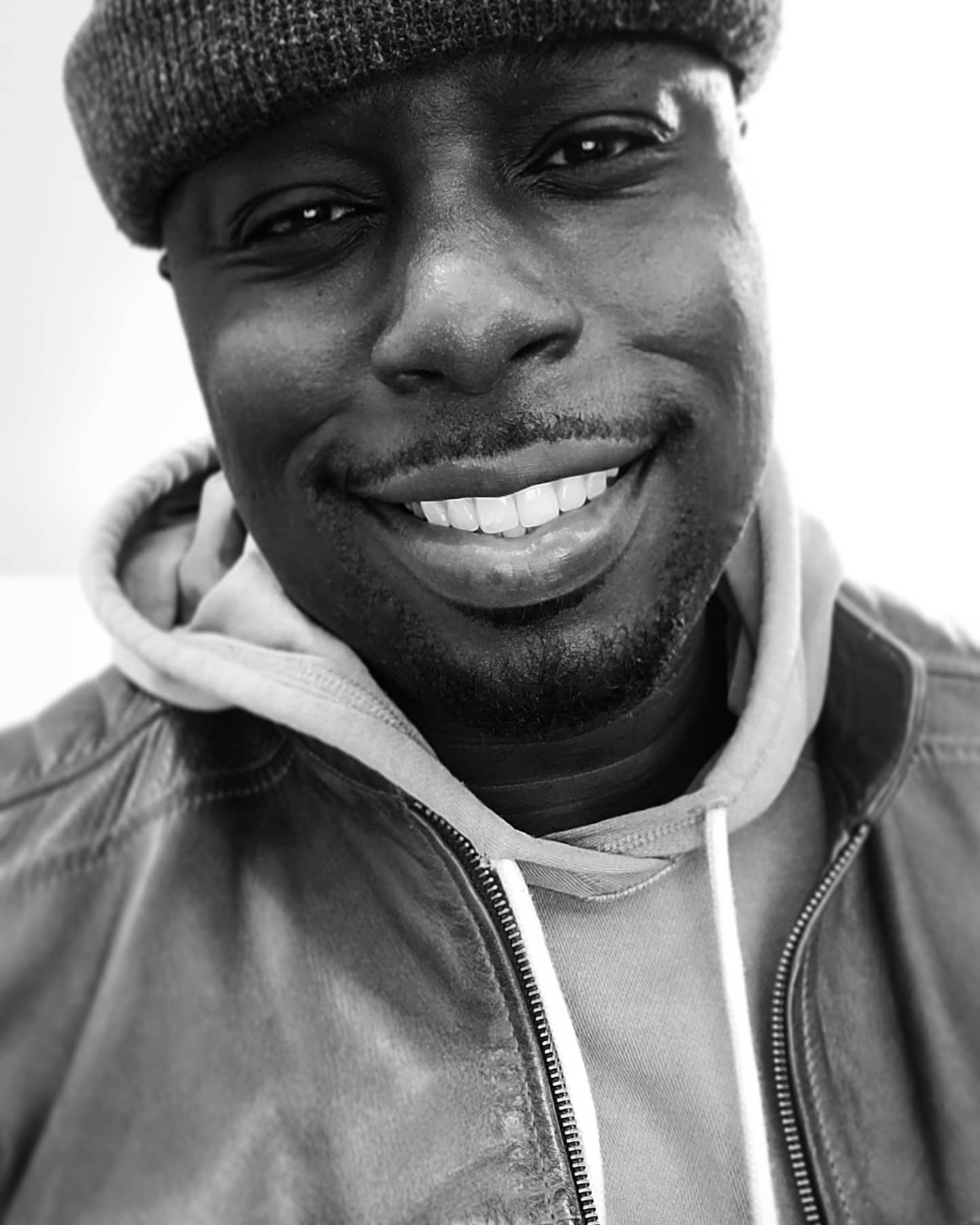 James is an all-around artist who was born and raised in Chicago, IL. He attended the University of Wisconsin-Madison, where he attained a B.A. in Theater & Drama. In 2008, James was granted the First Wave Hip Hop & Urban Arts Scholarship. James was also a Practicing Professional Teaching Artist with the Wallace Foundation/Youth Arts Initiatives/Boys & Girls Club of America. James is now the Creative Director of the Office of Multicultural Arts Initiatives/ First Wave Hip Hop & Urban Arts Scholarship Program at University of Wisconsin-Madison. 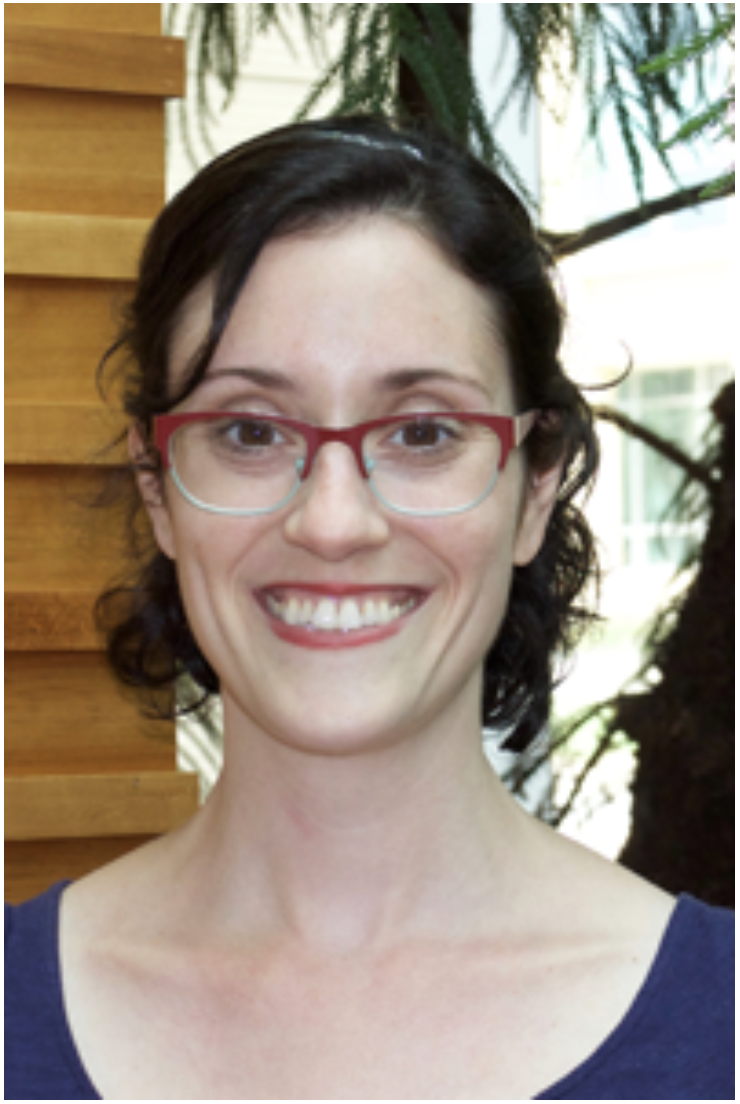 Karen Schloss’ Visual Reasoning Lab studies color cognition, information visualization, perceptual organization, and navigation in virtual environments. She received her BA from Barnard College, Columbia University in 2005, with a major in Psychology and a minor in Architecture. She completed her Ph.D. in Psychology at the University of California, Berkeley in 2011 and continued on as a Postdoctoral Scholar from 2011-2013. She spent three years as an Assistant Professor of Research in the Department of Cognitive, Linguistic, and Psychological Sciences at Brown University before joining the faculty at UW – Madison in 2016.

Karen acted as the chief scientist consultant on CICADA. She provided technologies utilized as sets and props within the film’s creation, and supported aspects of psychology concepts and emerging technologies incorporated within CICADA’s narrative.